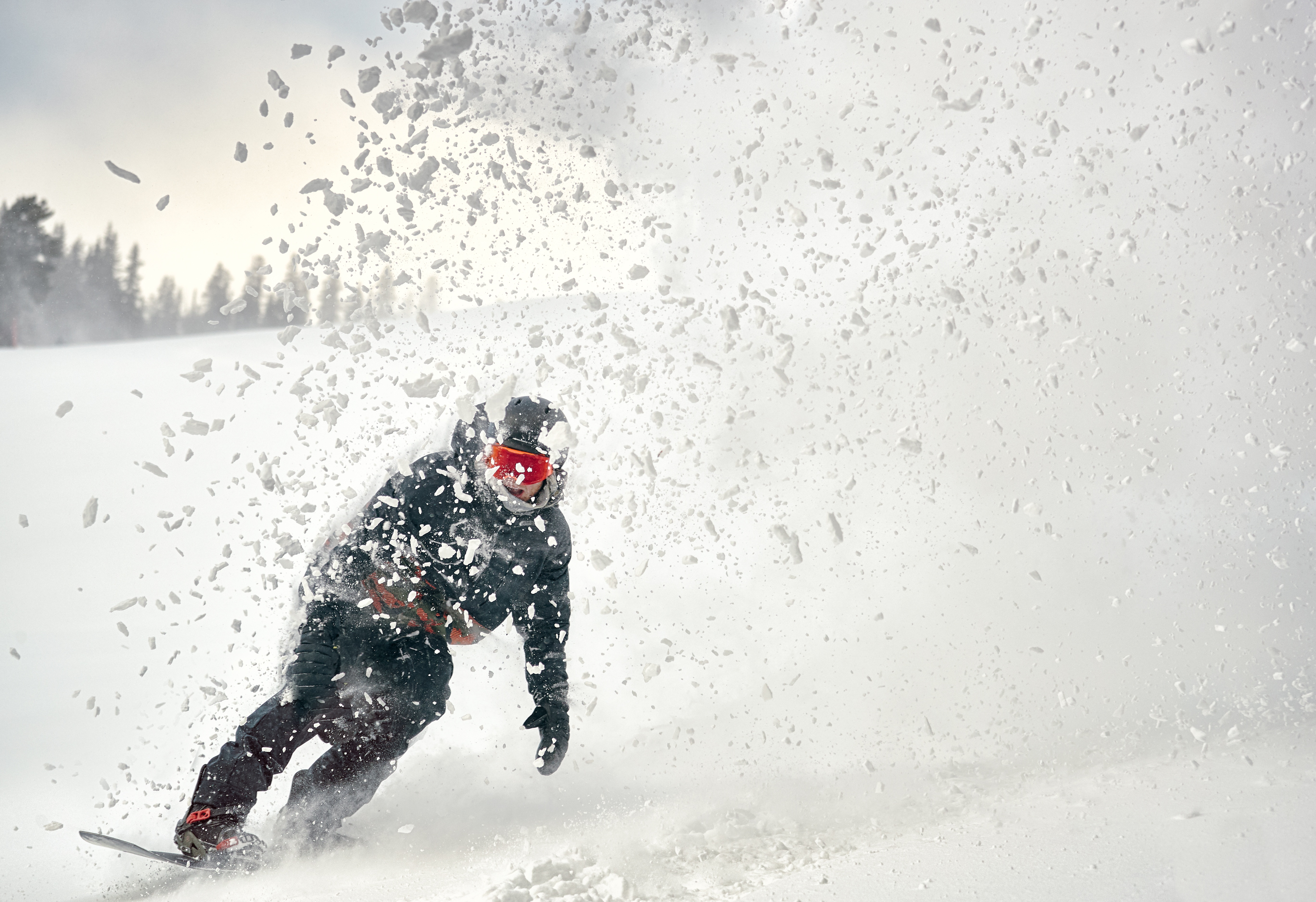 Breckenridge Projected To Stay Open Until May

If you’re thinking about planning a spring break trip, you might want to rethink your plans for Cabo, Costa Rica, or Miami.

That’s because Breckenridge is planning to stay open until Memorial Day for the first time in years — about 20, to be exact.

The resort was originally scheduled to close on April 21, but it will stay open for a month longer thanks to great pre-season conditions, a few heavy storms, and a high base.

For Breckenridge to stay open through Memorial Day Weekend, the U.S. Forest Service must first approve the plan.

Breckenridge, however, plans to keep Peak 7 open and to provide access to areas of Peak 8. This would include Imperial Bowl, Horseshoe Bowl, and North Bowl. While these openings all depend on weather and conditions, it’s a great sign for advanced skiers and boarders.

Locals sometimes refer to Breckenridge as “Breckenfridge.” The perfect storm of high-altitude terrain and wind gusts makes Breckenridge a cold resort — but not during the spring. Later in the season, the days get longer and the sun gets stronger. Take advantage of sunny days at Breckenridge in the spring!


Planning a trip to Breckenridge in the spring doesn’t just offer you a chance at great snow conditions. The town comes alive in the spring when other ski towns tend to dwindle.

Springtime also brings the Imperial Challenge and Breck Plunge. From March 16 through closing day, Breckenridge hosts a plethora of fun springtime events. The Imperial Challenge, for instance, involves a “triathlon” where participants bike six miles to the Peak 7 base and then go up the mountain in whichever gear they choose.

Take advantage of an extended season this year at Breckenridge.